The Mythological Tradition and Symbolism of Christmas Trees 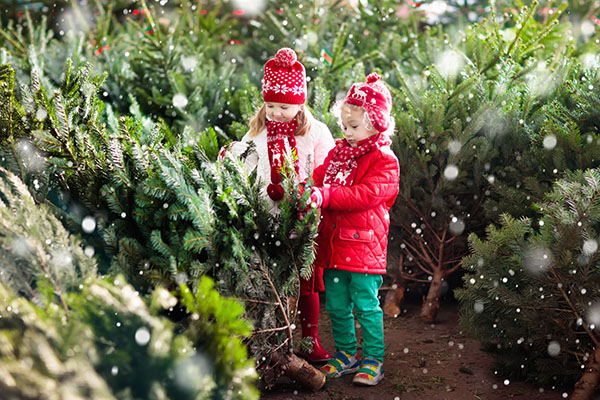 The Mythological Tradition and Symbolism of Christmas Trees

Before you come out to the Adams Gardens Nursery this year to hunt for the perfect Christmas conifer, we’d like to share with you some Christmas Tree trivia. Over 35 million American families will celebrate this holiday season with a live Christmas Tree, participating in a symbolic tradition that reaches as far back as human civilization itself. The most common tree myth, spread across cultures and the centuries that pass them by, is the myth of the Tree of Life, which is the point of origin for the modern Christmas Tree, amongst others.

The mythological roots of the Christmas Tree tradition harkens back to the ancient Roman festival “Saturnalia,” referring to the Roman god Saturn, the equivalent of the Greek god Cronus, father to the famous pantheon of gods we recognize from classic mythology. The Saturnalia holiday, which was held in honor of the Golden Age when Saturn reigned over Italy, was marked by a great winter feast. “The idea of it was that the Golden Age returned to earth during the days [the holiday] lasted. No war could be then declared; slaves and masters ate at the same table; executions were postponed; it was the season for giving presents; it kept alive in men’s minds the idea of equality, of a time when they were all on the same level.” (Hamilton 46)

The first recorded reference to the Christmas Tree as we recognize it dates to the 16th century, to a part of ancient Germany- families of all status decorated fir trees with colored paper, fruits and other treats. The retail Christmas Tree also has it’s roots in the same period; spinsters would harvest trees to sell from surrounding forests. By the eighteen century the tradition of decorating Christmas Trees had become a cultural custom across Europe and the many European colonies. From that point on, the popularity of the Christmas Tree snowballed.

Several Idaho cities celebrate their own Christmas Tree celebrations, but the largest and most frequently attended is the Boise Downtown Holiday Tree Lighting celebration, held every year in the state capital. This years Tree Lighting Celebration will be held on Saturday, November 28th 2009, from 5-7 PM. The celebration will include the lighting of the tree by the Mayor of Boise, a candle lighting ceremony amongst the families present, and rounds of Christmas carols.

For the entire itinerary, visit the event website. Or better yet, begin a new tradition by starting a tree-lighting ceremony of your own with a hand picked, fresh-cut tree from Adams Gardens tree nursery. 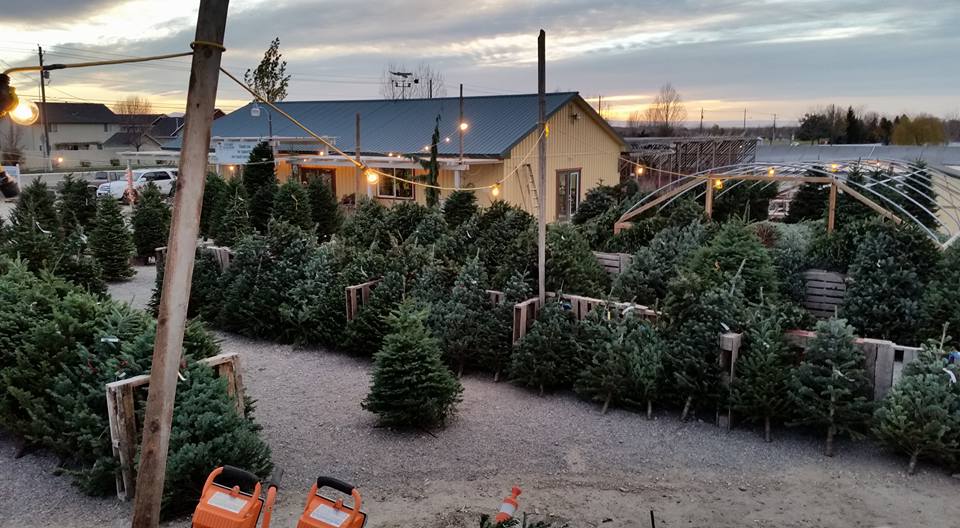 Holiday Decor from Adams Gardens Christmas Trees to Cactuses.When you think about a greenhouse, usually the first thing that comes to mind is spring planting. Images of flowers, vegetable gardens,...

END_OF_DOCUMENT_TOKEN_TO_BE_REPLACED 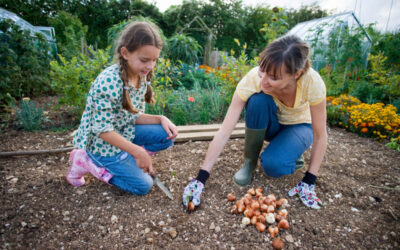 Your Fall Bulb and Rhizome Planting Guide.    When we think about planting flowers, spring is usually the first thing that comes to mind. But fall is the perfect time to plant several varieties...

END_OF_DOCUMENT_TOKEN_TO_BE_REPLACED 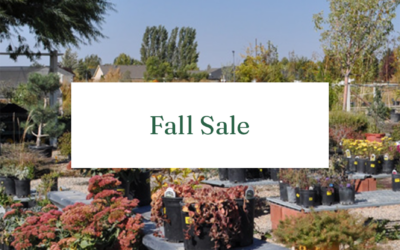 Our Annual Fall Sale is running from September 18 - October 2, 2021.  We want these plants going home with you this Fall!  Stop in for big savings.  Fall is a great time to plant.  See you soon!